Big News: We Are Opening Another Office!
Author:
Philippe Richer

Big News: We Are Opening Another Office!

Big News: We Are Opening Another Office! 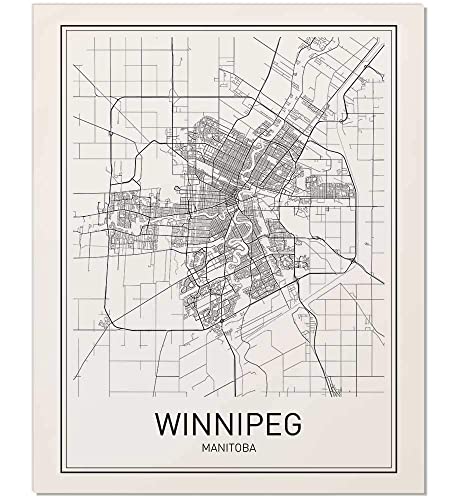 We have some news! We are opening a new office in the south end of Winnipeg. More precisely, we are working with another lawyer who wishes to retire and we have come to an agreement where we acquired his practice.

Why On Earth Are We Opening a New Office Now?!?!

Normally, this seems like a great idea. But now, smack dab in the middle of a pandemic? What’s wrong with me?? At first blush, the thought of expanding during these uncertain times seems risky, maybe even too risky. But I’ve never been a glass-half-empty type of person. Every crisis provides opportunities. So, from the let’s-not-let-a-good-crisis-go-to-waste perspective, this might be the right time (I try to follow the motto: “when everyone zigs, I zag”).

Lawyers as a general rule have a hard time retiring. You probably know of a lawyer who served someone from your grandparents’ generation who still practices today. In fact, several pass away while still working. Recently the practice lost one of the most knowledgable local lawyers in real estate law, Edward (Ned) Brown. Ned was always available to assist and provide opinions on complicated files. As far as I know, he worked until his illness prevented him. Most lawyers of his generation don’t know how to retire. They just keep going until their legal secretary retires, or they are forced into retirement due to health reasons.

I saw the pandemic as an opportunity (granted, not in the first 90 days). I was fairly confident that at least a few lawyers would be asking themselves why are they still practicing when their health is at risk. Many of these lawyers are in the high risk category of serious complications from COVID19. Many of them must be asking: “what’s the point"?

We already had plans to open a new office next year. We simply moved our timeline up to take advantage of the situation. I asked a few questions, and soon enough someone came forward. We are not quite ready to announce the location of the new office as we are still working out some minor details, but it will open on November 1st of 2020. The ultimate goal is to open offices in the “four corners” of the city, offering accessible legal services to most Winnipegers.

We believe that the average person is underserved by the legal community right now. You won’t have any problem finding a lawyer with a great view of the downtown skyline and slick new offices. You may even feel like you’re on a TV set. However, if you are looking for something less “exotic”, more familiar, less intimidating, and more accessible, your options are less exciting. Right now, for the most part, an aging set of solo practitioners and traditional small firms serve these various neighbourhoods. While the names on the door are different, like medical clinics, one law office looks like the next. The experience is more or less the same. You make an appointment weeks in advance. Eventually, you meet the lawyer who explains the legal concept in legalese, and then you receive your bill. Sometimes, you wait weeks or months for replies. We want to change that experience. We want to provide accessible and understandable legal services in a convenient and timely manner. We believe these goals are achievable.

As mentioned earlier, we are moving our plans up. We believe the pandemic is actually an opportunity (although time will tell...we may regret these decisions...). I would expect that by this time next year, we will have three offices with a fourth in the works. Of course, we will monitor the situation and respond accordingly. Who knows? Maybe we’ll be back down to one office. So there you have it. We’re moving forward...(hopefully :)!