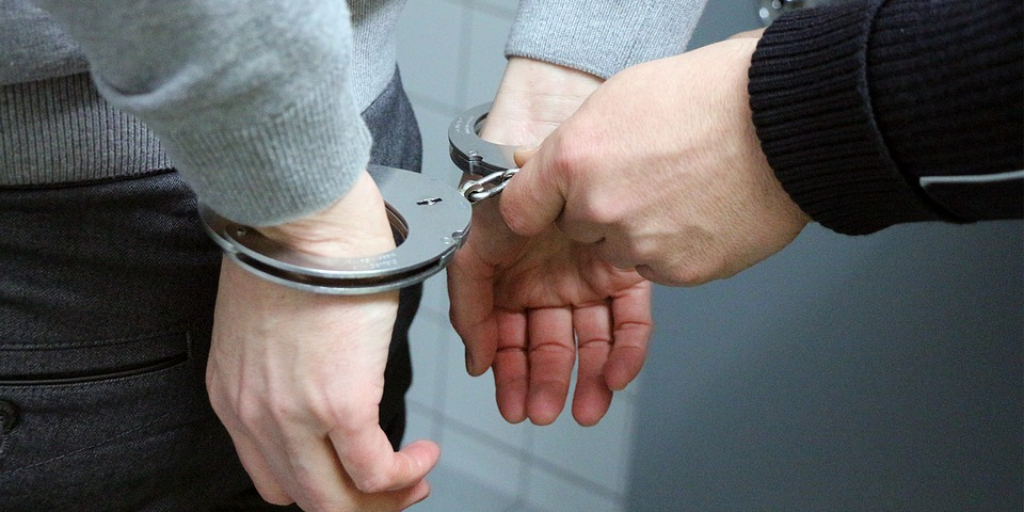 I receive requests from organizations from time to time to present to a group of business owners and/or managers. I typically cover the topics found in this blog, such as the importance of employment contracts, the Canadian Anti-Spam Law (CASL), or small business taxation. While I briefly mention the dangers of mixing business and personal assets, I rarely spend much time on the topic. Most people seem to understand that you can't treat your business' money as your own. Or do they? How many small business owners expense personal items from the company general account? I suspect quite a few. If you do, this amounts to mixing your business and personal assets. As this impacts all small business owners, I thought it was time to address the issue more fully.

The Income Tax Act of Canada (ITA) is the law that governs the collection of income tax, both personal and corporate. The Excise Tax Act of Canada regulates the collection and remittance of GST. Both of these acts apply. If a court finds that someone inappropriately claimed a business expense, the person must repay the personal income tax that should have been paid. Additionally, the company will have to pay the GST it claimed. S. 18 of the ITA imposes limits on company deductions. I reproduce excerpts of the act below:

This excerpt means, essentially, business owners cannot deduct expenses unless they incur the expenses for the "purpose of gaining or producing income." Sub para (h) states that a business owner cannot deduct personal living expenses. In addition to these rules, s. 67 establishes expenses must also be reasonable.

In 2003, CRA audited Alberta Hot Oil Services Ltd, a company providing services to the oil industry around Wainwright, Alberta. Ryan and Liberty Rinas each owned 50 per cent of the shares of the company. We know the company had employees from the court case, but we don't know how many, nor do we know its revenue. However, those details are not important for my purpose in this article. Following the audit, the CRA's investigative division obtained warrants and searched the company's office, the owners' residence, the company's accountant office, and its lawyer's office. The Crown attorney's office then initiated prosecution in provincial court for 18 counts of tax evasion. You guessed it, mixing business and personal assets amounts to tax evasion. They prosecuted the company and the two shareholders. The crown relied on the documents seized and oral evidence from a variety of witnesses. The court case started on November 28 and ended on December 22, 2005.

The facts of the case were not complicated. The crown alleged the accused (the two shareholders and the company) engaged in three schemes. Under the first scheme, the business owners expensed items ineligible expenses. In particular, the crown relied on two expenses: one expense of $104.50 for graduation photographs and $600.00 for a deposit on a wedding dress. They made both of these expenses for the benefit of their children.

The Rinas' entered false expenses in their financial records. For example, one of them entered an expense of $842.06 payable to Edmonton Kenworth for parts. However, Edmonton Kenworth never received the payment, nor had they issued an invoice. Instead, the company issued the cheque to Liberty Rinas, who never provided any supporting receipt.

Finally, the crown alleged that the company improperly claimed more expenses than justified. For example, the company paid the Rinas' entire personal residence electrical bill. While Joe Rinas claimed a home office, he was only entitled to claim the percentage of his office's overall square footage. Under each scheme, the crown alleged that the company and shareholders recorded anywhere from 100 to 120 wrong items over two years.

Judge Fuller of the Alberta provincial court found the company and shareholders guilty of all 18 counts. The judge ordered the company and shareholders each to pay a fine worth 125 per cent of the taxes evaded (for a total of 375 per cent). He also ordered a six-month jail sentence for both shareholders, which they served under house arrest. In addition to receiving fines and sentences, CRA would have undoubtedly pursued them in tax court as well. The parties would be liable for unpaid taxes and associated penalties. The crown alleged that the accused parties evaded a total of $73,406.83.

I am unable to determine how much tax the court determined had been evaded. However, as the judge found them guilty on all counts, I can only assume that the amounts were significant. Even if the court determined the parties evaded half the taxes (about $36,500.00), the total fines would have amounted to $136,875.00. Factor these costs with the cost of a month-long trial, the taxes and penalties owing, and one can easily estimate the total cost to the Rinas' amounting to $500,000.00 or more. When you consider the nature and amount of the expenses ($600.00 for a deposit on a wedding dress), I doubt the Rinas' ever thought they might get caught for mixing business and personal assets. They claimed one small ineligible expense at a time. In their case, the accused did so regularly and with apparent gusto. However, I'm sure many small business owners are also guilty of fudging the rules, albeit less blatantly.