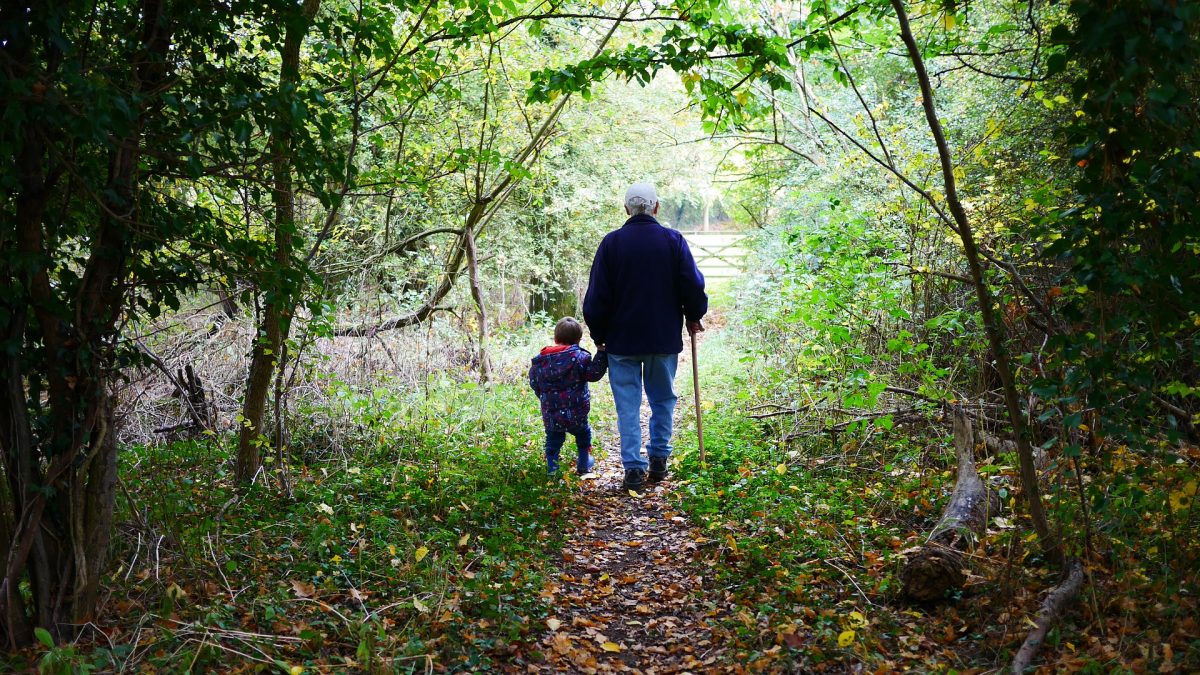 Elder abuse takes many forms. While physical abuse occurs regularly, the criminal code addresses that issue (imperfectly, but addresses nonetheless). Financial abuse, however, is much harder to address. In the case of physical abuse, physical injuries would (in most cases) spark an investigation. The police get involved, and the prosecution office handles the court case. The state incurs the cost and prosecutes when appropriate.

Conversely, police are reluctant to get involved in family disputes where an elderly individual's assets are questioned. They see this as a civil matter. Therefore another party - usually another family member or close friend - must take the offending family members (or acquaintances) to court. They must hire a lawyer and file an application in court at considerable expense. Financial abuse is also significantly more difficult to detect. Individuals who suspect bad behaviour are not equipped to investigate in the same manner as the police. So often, this type of abuse either goes undetected or, if suspicions arise, is never fully investigated.

This type of abuse can manifest itself in many different ways. I remember a situation where an elderly individual, who was still competent but easily influenced, regularly gave money for several months to someone he just met. That person asking for money told the elderly individual that he had come on hard times and needed money. He relied on the older adult's generosity. We never found out how much money he handed over, but I suspect it was in the thousands. The abuse also manifests itself when someone close to the older adult - either a child, family member or close acquaintance - exerts influence on the individual to change their will and power of attorney. A power of attorney allows the person appointed - the attorney - to manage the person making the document - the donor's - legal affairs. The attorney can access all of the donor's assets and dispose of them - meaning they can take money out of bank accounts and sell the person's assets. While the attorney can only do so for the donor's benefit, unless someone is checking the attorney's actions and verifying the transactions, the attorney acts without supervision. We must simply trust the attorney. While the attorney remains liable for their actions, someone else must force the attorney to defend their actions and decisions.

People can also exercise influence (in law, this is called undue influence) by manipulating vulnerable individuals into changing their wills. In these cases, the manipulator becomes the sole or main beneficiary. This complicates matters even more because the deceased is no longer available to provide evidence about their intentions. Courts must attempt to determine what the decease wanted from other evidence.

In the case of Sheen et al v Sheen this scenario played out. After reviewing the evidence, Judge Glowacki determined the deceased lacked capacity when making her last will and declared that will invalid. Presumably, because the lawyers only presented evidence on the validity of the most recent will. The judge did not rule the validity of any previous document. I suspect that the case was settled following this trial. In this case, the deceased had prepared her last will about eight weeks prior to her death. According to the will in question, she left all of her assets to her son, and if her son predeceased her, to his wife. In previous wills, she had left her assets to her husband and if he predeceased her, to the son and her grandchildren and great-grandchildren. The parties also introduced evidence that a more recent will had also been created. This will was dated about a year before her death. However, no one was able to locate it. The applicants (the parties bringing the son to court) argued several points, including that the deceased lacked capacity, that the son exercised undue influence, and the son's actions amounted to fraud. In the end, the judge decided the case on the issue of testamentary capacity.

I've written about the issue of legal capacity here. But to recap, to make a will, a person must be legally competent. In 1965, the Supreme Court established the test we still use today:

Facts of This Case

The deceased was 79 years old and lived at home when she suffered from a brain hemorrhage. In the hospital, they operated to relieve pressure on the brain. While in hospital, shortly after the operation, she executed a new power of attorney and will. A lawyer attended the hospital and took instructions to prepare the will. As the deceased was weak and could barely talk, the lawyer also relied on the son's instructions.

Following the evidence, the judge concluded that several factors gave rise to concerns about the deceased's capacity. While ultimately he did not decide on undue influence, he cited factors that raised concerns about the son's actions. He cited the following concerns:

The defendant produced nine witnesses to provide evidence that the deceased had been competent when she executed the documents. However, the judge rejected all of their evidence because it was not specific enough to satisfy the test outlined above. The judge rejected most of the son's evidence, specifically citing his testimony stating that he knew nothing of the joint bank account when shortly after the deceased's death, he transferred all the funds to his own account. The judge spent some time reviewing the circumstances around the act of making the deceased's bank account a joint account with her son and his wife. The account card showed the deceased's as an "X". While the person who witnessed the card testified it was her signature, she could not recall signing.

Clearly, the judge expressed concerns regarding the circumstances surrounding the preparation of the most recent will. As is often the case, this judge decided without rendering a decision on all of the legal arguments put forward. Declaring the will invalid proved to be more expeditious and less appealable than ruling that fraud or undue influence had occurred. The latter two legal principles are more difficult to prove and, therefore, more open to reversal on appeal. While the son's actions were undone in the end, the grandchildren had to hire a lawyer and make the application in court. We don't know the estate's value, but a significant amount of the funds would have gone to pay for some or all of the legal costs. The judge did not decide on who should pay for what, but in estate matters, the party winning the case will often have their legal costs covered by the estate. Hard costs aside, these cases take an emotional toll on everyone involved. Despite winning, parties often feel empty and remain angry for years. Family relations are often destroyed beyond repair. One person's greed can destroy families affecting several generations.