Planning For The Next Generation In A Manitoba Business
Author:
Philippe Richer 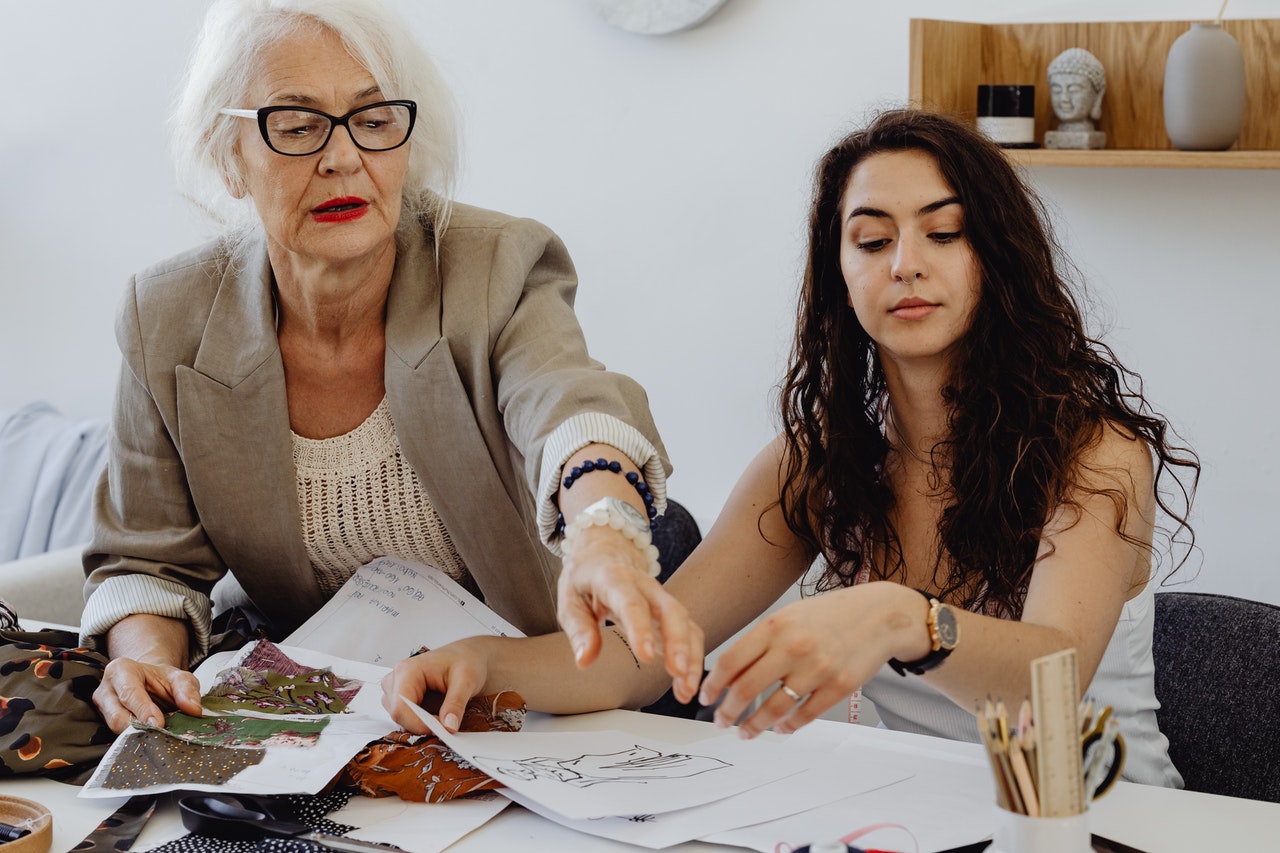 Every year in Winnipeg, family businesses collapse or fold when the owner retires or passes away. Years of work and labour are reduced to a garage sale. These wonderful vehicles that provided the owner with purpose and wealth simply whimper out of existence.

As business owners, we work hard and make great sacrifices to build our businesses. Yet very few of them actually make it into the next generation’s hands. Why is that? Why is it so difficult to pass our businesses on to our children, grandchildren, nieces, nephews or even employees?

This question has plagued me for years. I just don’t get it. Very few businesses actually transition to the next generation and a fraction of those go on to a third generation. In fact, owners not only fail to transition, but many businesses don’t even have succession plans in place.

This is not a new problem.

In 2012, Debrah Stern, a Chartered Accountant, wrote out some stats to illustrate the fact that most businesses are not ready for succession. She said the stats are sobering and wrote:

Think about it, in 2012, 95 per cent of businesses didn’t have a succession plan in place. I’m not sure if these statistics hold, but either way, from an anecdotal perspective and in my experience most businesses fail to plan.

Perhaps owners are too busy working day-to-day in the business to plan for the future. Perhaps they find it too difficult to face the thorny question of who is most fit to take over. Maybe family dynamics play a role. Whatever the reason, the founder’s legacy is at risk.

Unfortunately, cost is significant. According to the GoForth institute, in 2015, 80 per cent of all businesses in Canada were family-owned. I’m not sure if this holds for Manitoba, but I suspect it’s pretty close. These businesses contributed 60 per cent to the country’s GDP. . While these include large companies like Molson and McCain’s that likely established a succession plan, most small family businesses don’t. With companies simply fading away when the owner dies or retires, the loss of earning power and wealth is staggering. The country’s economy suffers.

Secondly, and closer to home, we pour our lives into these enterprises. They provide for us and our families. They sustain us. Yet, when it’s time to pass the torch, we drop it instead.

Before we restructure our business or even talk to our accountants and lawyers, we need to think long term. Developing a succession takes years, not months. By the time we lawyers and accountants get involved, smart business owners have been hard at work for years.

A few years ago, I attended a chamber of commerce lunch. The CEO of a local construction company presented their succession plan. He considered himself the 1.1 version. He helped build the company with his uncles. While the uncles played a major role, too, he was involved. The uncles retired and he took over the business—not quite a 2nd generation—but close.

He and the uncles went through a process whereby they offered all of the children in the following generation, being in their 20s and 30s, the opportunity to participate in the company’s growth. Those who were interested had to work through the various departments, gain understanding, but if they failed to grasp the business’ core concepts they would not “graduate” to owner. At the time of his presentation, two of the next generation were working as project managers for the company.

This is long term planning. This is the effort required to ensure a company can move from one founding generation to another.

Lawyers and accountants only get involved later, when the actual change occurs. We help owners structure their company, so the controls may be handed to the incoming pilots. We use various methods of achieving this.

The most common form of transition involves freezing the company’s value. Provided the business is incorporated, we exchange all of the common shares, the ones holding the businesses value, for preferred shares. Each preferred share is issued for a fixed redemption price, usually at $1 each.

All the future growth in value would flow into the common shares. The preference shares stay at $1 each. The retiring owner can then redeem a number of shares each year (provided the company generates enough cash). The main drawback being, the retiring owner would have to claim a dividend when she cashes in those preference shares. Had the owner simply sold all of her shares at fair market value and provided the shares qualify, she would have the ability to claim her lifetime Capital Gains exemption.

However, if the next generation has the resources and can borrow to acquire the business, then the owners can sell their shares at Fair Market Value. Again, provided the shares qualify under our tax rules, the sale would likely trigger a capital gain rather than dividend tax. In addition, this provides the best solution for owners, as they can take advantage of the lifetime capital gains exemption, which currently stands at $892,218 and only 50 per cent of any gain exceeding this tax exemption is taxable.