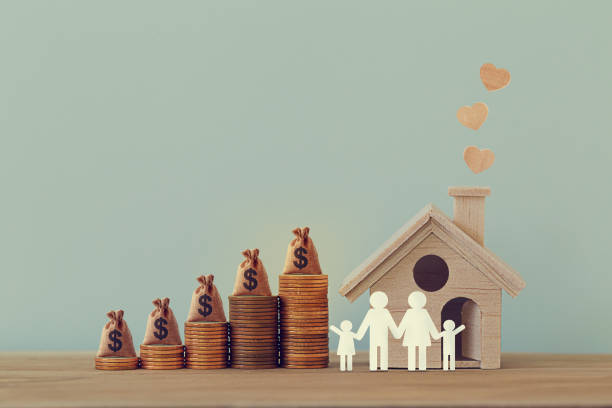 I read an article on the CBC website last spring about a man who drafted a will leaving everything to his mother. After he passed, his widow found out the majority of the man’s estate was in the Registered Retirement Saving Plan (RRSP) - some $685,000 - and it ended up going to the deceased’s mother. It turns out when the deceased established his RRSP decades ago before his marriage, he had named his mother as the beneficiary. He never changed it.

Unfortunately, the article doesn’t explain why the mother didn’t simply give the money back to her late son’s wife. Presumably, family relations were a problem.

The article didn’t address the tax problem as the matter was settled out of court. For this blog, the tax issue is worth exploring. When someone dies, the estate becomes responsible for the debts of the deceased. The executor (or the administrator if the person died intestate - meaning without a will) is responsible for paying those debts out of the funds in the estate.

The rules in the ITA create a “deemed disposition” on the date of death. This means as far as Canada Revenue Agency (CRA) is concerned, the deceased cashed in all their investments and sold all of their assets at fair market value. CRA then calculates the tax owing on the deemed disposition. For example, if a single person dies owing an RRSP worth $500,000, the rules under the ITA state a deemed disposition occurred. This results in an income of $500,000 from the RRSP as the rule deems it brought out of the RRSP tax shelter, just as though the person drove to the bank and withdrew all the funds at once. Taxes on that could easily amount to over $200,000.

The taxes owing are a debt to the estate. Now, if the person who died designated her mother as the beneficiary, her mother would be entitled to receive the full amount, being $500,000. In fact, under legislation in Manitoba, only the beneficiary can compel the RRSP administrator to pay the funds to him or her. The executor of the estate cannot. So the “gift” would go to the designated beneficiary. However, the debt, including the taxes owing, belongs to the deceased.

If the estate doesn’t have sufficient funds to cover the taxes, CRA may go after the beneficiary, but the funds in the estate must be used up first. This could result in the estate ending up with nothing, except a big fat tax bill, while the designated beneficiary enjoys the fruits of the deceased’s labour. This hardly seems fair, but it’s the reality.

In the example above, I purposefully used a single person. In the case of married or common-law couples, registered plans can “roll over” to the surviving spouse without creating a tax event as these rollovers are:

So what can be done? Under Manitoba law, a person can revoke a beneficiary designation in an insurance policy or RRSP-RRIF (Registered Retirement Income Fund) by doing so in the will. The Beneficiary Designation Act of Manitoba states at para. 4 the following:

Nova Scotia’s statute is different from the one in Manitoba. The Nova Scotia statute states:

A participant may alter or revoke a designation made under a plan, but, subject to Section 8, any such alteration or revocation may be made only in the manner set forth in the plan.”

You can see the language isn't the same. The Nova Scotia Act seems to be more specifically referring to the “manner set forth in the plan.”

In the CBC article, the reporter interviewed the lawyer who provided advice to the widow. He referred to a case but didn't name it. Fortunately, with the power of the internet and a little searching, I came across Brousseau v Mulroney.

In this case, the deceased included a general revocation clause in his will. But, the judge decided more specific language was required to revoke or change a beneficiary designation. The judge seemed to indicate that the deceased should have been more specific and included the name of the institution holding the registered plan (the Royal Bank) and other specific information identifying the plan in question. I suspect that had the case been tried in Manitoba under our legislation, a judge would have found that the same will clause would have been sufficient to revoke the designation the deceased had done decades ago.