The Line on Legitimate Expenses for Taxes Purposes

The Line on Legitimate Expenses for Taxes Purposes 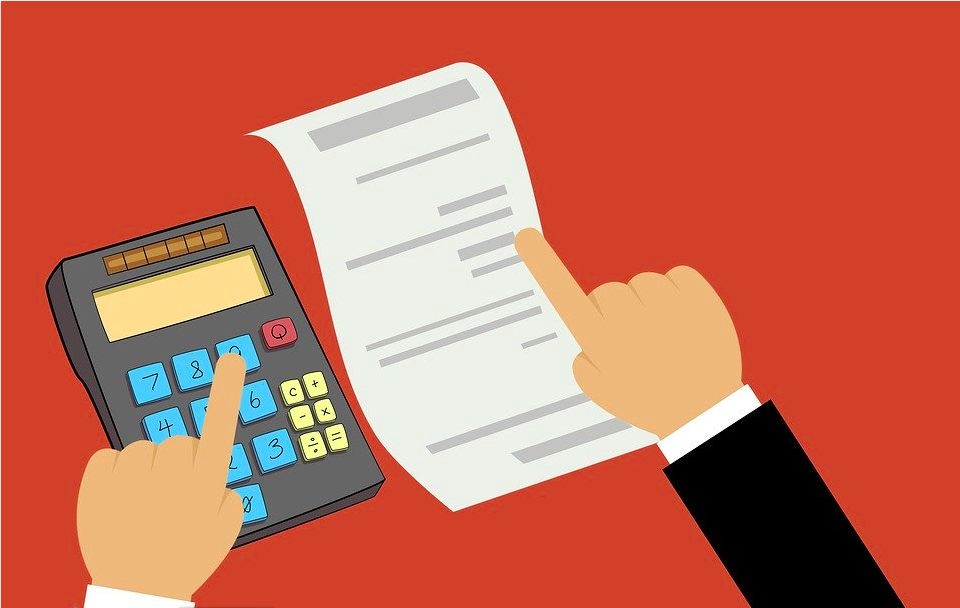 How far will some people go?

Pretty far, it turns out! Being able to expense certain items remains one of the perks of running a commercial enterprise. Whether running a side business out of your basement or a full fledge business venture. Business owners can expense meals and gifts, and other perks under certain circumstances. The main advantage, in case you were unaware, is that you don’t pay corporate or income tax on those funds as they are not part of your profit or income. Compared to someone who buys a meal with after-tax dollars, you get your meal (or perk) at a discount.

I’ve written before about the case of R vs. Alberta Hot Oil Services Ltd. In this case, the owners of a corporation tried to expense graduation photographs and a deposit on a wedding dress, amongst other things. Needless to say, Revenue Canada (CRA) disallowed the expenses. In that case, CRA opted to pursue the owners of the corporation criminally. They were ultimately found guilty of 18 counts of tax evasion.

Recently, I read an article in the Financial Post about a tax court decision in a similar situation. In this most recent case, a mortgage agent in Ontario attempted to expense $138,000 in 2010 and $145,000 in 2011, on income of $148,000 and $146,000 in those respective years. In this case, the agent operated a business, but was not incorporated. This would be similar to individuals who run small businesses from their homes or realtors. If you operate a business like this, you can deduct your business expenses from your total income, leaving you with taxable income. You are then taxed on a graduated basis like an employee. The “creative accounting” resulted in the agent claiming $10,000 of income in 2010 and $1,000 in 2011. Unsurprisingly, this caught the attention of someone at CRA (astonishing, I know.....)

While CRA could have pursued the agent under the criminal code as they did with Alberta Hot Oil Services Ltd, they chose to deal with it by invoking other powers under the Income Tax Act (ITA). Under the ITA, CRA can impose Gross Negligence Penalties. As the author of the article states, the CRA can assess a gross negligence penalty if a taxpayer knowingly has made a false statement in a tax return.

In the end, after CRA assessed penalties, the taxpayer (the mortgage agent) took the case to tax court. The court did not have much sympathy for the mortgage agent and found that CRA’s disallowances were justified. I reproduce the pertinent excerpts from the article, quoting the judge below (mostly for your amusement):

•the taxpayer made claims for some 360 meals totalling about $16,000. As the judged remarked, “When one goes through the ...list, given the sheer number and timing of the meals it is implausible for all these meals to be business meals. A fair number are on Saturdays or Sundays.”

•There were also instances where the taxpayer submitted both the restaurant bill and the credit card slip for a particular meal, and the names of the persons entertained written on the back of the bill and back of the credit card slip were different. The judge noted that some receipts were altered to increase the amount: a restaurant receipt for $34 became a receipt for $134, while a gift receipt was altered from $3.50 to $33.50

•$26,000 claimed in each year related to “cleaning and computer services,” yet the taxpayer could provide neither the names nor any details as to whom she hired, or how they were paid, testifying that “she paid cash and had no documents to support the claim.” The judge stated, “I simply do not believe that someone who kept hundreds of restaurant receipts, a few of which are below $10, would obtain no documentation when paying the $52,000 in wages in issue over the course of two years..."

While the article and the case do not mention the amount of penalties imposed, CRA’s website states that :"You may have to pay a penalty if you, knowingly or under circumstances amounting to gross negligence, have made a false statement or omission... The penalty is equal to the greater of: $100. 50% of the understated tax and/or the overstated credits related to the false statement or omission. "In this case, the judge upheld CRA’s decision to disallow $76,000 in 2010 and $74,000 in 2011. Using the formula above, the penalties would amount to $38,000 for 2010 and $37,000 for 2011. These penalties would have been added to the taxes owing on the untaxed income, interest and penalties for late payment. The decision was rendered in 2020. So I believe it’s safe to assume that this agent will be paying well over $100,000.00 to CRA (probably more like $150,000-$200,000).

I must admit that I’m always a little surprised at how people decide to act. How can someone believe that after making over $100,000 in a year, they can expense the entire amount? To say that the CRA’s response was foreseeable seems like I’m stating the obvious. Apparently, even the obvious doesn’t always seem obvious to some people.