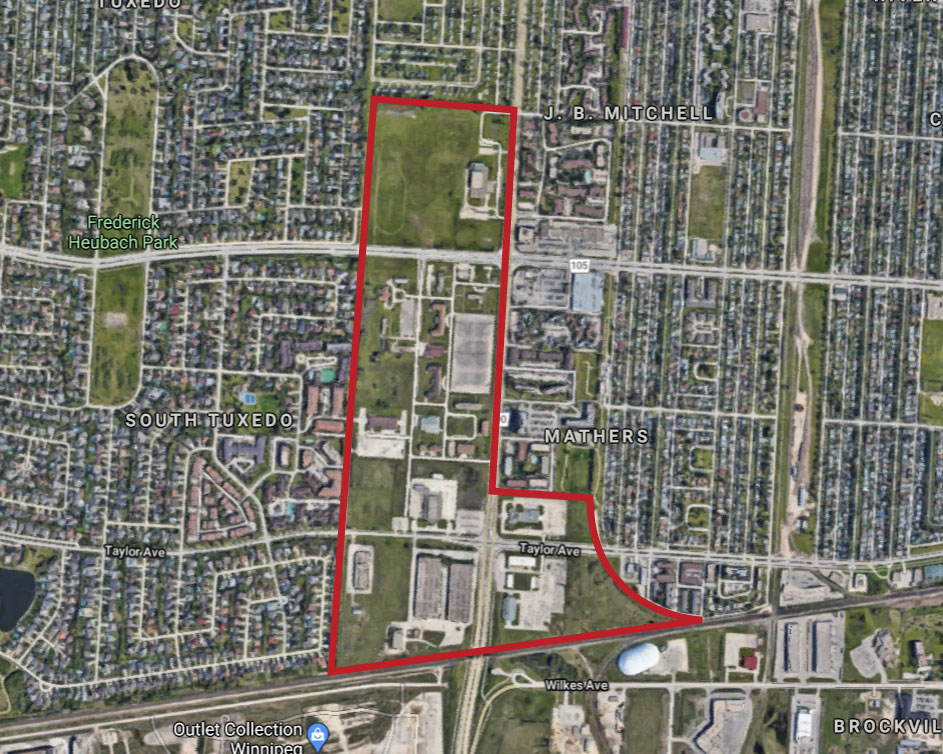 CBC recently published an article about the Kapyong Barracks redevelopment plans . Personally, I’m thrilled this program is finally moving forward. However, I’m aware some people are not. I believe these feelings of resentment or disapproval stems from misunderstanding.

Back in my law school days, I wrote a paper on urban reserves. I knew very little about them prior to my research. In fact, I knew nothing.

I’d like to take this opportunity to share some of the knowledge I uncovered. Don’t worry though, I won’t be reproducing my research paper here. I will spare you the agony of reading through a third-year law student’s attempt at writing a research paper. Besides, I’m not sure I can even find it.

What Are Urban Reserves?

Urban reserves are lands located in urban areas owned and managed by Indigenous bands.  These lands have typically been acquired by bands a long time after the government allocated the original reserve lands under the numbered treaties during the late 1800s.

We are all familiar with the numbered treaties, but very few know the details of how these treaties were negotiated.

A Bit Of History

Originally, the government allocated reserve land on a per person basis. Each treaty allocated land based on the formula: X number of acres per band member. My research revealed Crown representatives deliberately undercounted band members to reduce overall allocation. Some authors cited the disruption of the North-West rebellion to account for the errors. While this can become quite political, I preferred the sources I found when performing my research.

However, whether Crown representatives lacked resources or deliberately undercounted band members matters little at this point. The important point, and one everyone agrees upon, is that band members were not enumerated accurately when the government made its initial land allocations.

In 1992, the Government of Canada entered into the Treaty Land Entitlement (TLE) agreement. In their 2017 report, Tom Flanagan and Lee Harding stated the following:

The Agreement provides for the transfer of “shortfall acres” to bring reserve size up to what it should have been at the time of first survey, plus “equity acres” in recognition of both population growth since then as well as the opportunity cost of having smaller reserves. Perhaps oversimplifying a bit, the shortfall acres can be thought of as correcting past errors, while the equity acres are an opportunity for future self-improvement for eligible First Nations.

As part of the TLE agreement, the Federal Government allocated “shortfall acres” to each band. Whenever surplus federal lands become available, bands that have not acquired their “shortfall acres” had and continue to have an opportunity to acquire those lands.

In the case of the Kapyong Barracks, as reported by the CBC, Treaty 1 bands—which include Long Plain First Nation, Peguis First Nation, Roseau River Anishinaabe First Nation, Sagkeeng First Nation, Sandy Bay First Nation, Brokenhead Ojibway First Nation and Swan Lake First Nation—acquired 68 acres of the 168 acres available. These bands will develop and manage the lands. Money normally paid in taxes will instead go to Treaty 1, who will then pay the City of Winnipeg a portion for the services provided under a service agreement. The difference will go to the bands.

Bands in Saskatchewan were the first to acquire urban land under the TLE en masse. In 1992, following the TLE agreement, bands in Saskatchewan established 28 urban reserves. The profits from the band businesses operating in urban areas flow back to the band, and are used for a variety of services such as housing and community infrastructure. The urban reserves also provide band members with opportunities for employment otherwise not available on the home reserve.

Most reserves are in remote areas with limited opportunity. People on-reserve often seek out post-secondary education and employment opportunities in more populous centres.

Through business development and the creation of partnerships, Muskeg Lake Cree Nation strives to become economically self-sufficient, to provide additional resources to community programs and services, and to enhance the lives and well being of all of our members.

Urban reserves offer Indigenous bands an opportunity to fully participate and contribute to Canada's economic growth. Due to the remote location of original reserve lands and a number of court cases throughout the 1900s that limited Indigenous peoples’ ability to commercialize traditional practices of hunting and fishing, the country’s Indigenous population have been sidelined and excluded from the country’s economy. Urban reserves provide a practical and real opportunity for change.