What is The Homesteads Act And Why Is It Important?
Author:
Cheryl Pearson 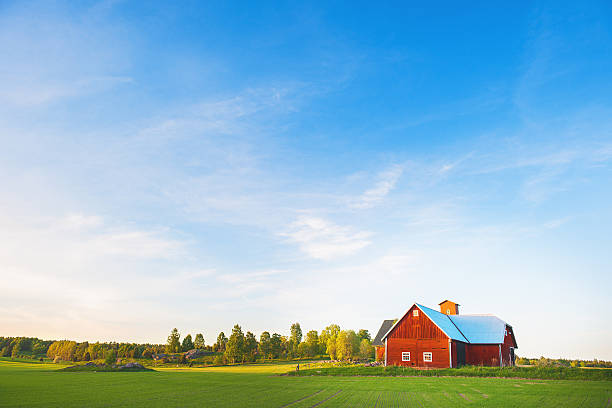 The History Of The Homesteads Act (Manitoba)

The Homesteads Act deals with a legal concept called “Dower” (not to be confused with “dowry”). Dower arose out of old English common law and was adopted into Canadian law at Confederation. Originally, dower rights were intended to protect widows from becoming destitute and homeless upon the death of their husbands at a time when women were unable to own real property. Dower rights provided a widow with the use of her deceased husband’s real estate for the rest of her life, thereby preventing the sale of her family home. Dower rights have since been modernized to apply to both husbands and wives equally. Although most provinces in Canada have abolished dower rights, they remain alive and well in Manitoba through The Homesteads Act.

Under The Homesteads Act, dower rights continue to perform the important function of protecting a widowed spouse (who’s not a registered owner of the homestead) from being forced to leave their family home upon the death of their spouse. However, the Act takes modern dower rights one step further - by controlling dispositions of the home, the law also preserves spousal rights of occupancy before death. Thus, far from being obsolete, the law of dower has expanded in Manitoba under our modern statute.

What Is The Definition Of A Homestead?

Under The Homesteads Act, a “homestead” is defined as a home occupied by the owner and the owner’s spouse. The Act requires that a homestead located in a city or town must consist of not more than six lots (or one block), and not more than one acre (if the land isn’t described by the registered plan). In the case of rural homesteads, the homestead is generally limited to 320 acres or a half section subject to certain qualifications as more particularly set out in the Act. A person can only have one homestead at a time.

Who Has Homestead Rights?

Homestead rights are available to both common-law partners and married spouses of the owner of the homestead. Under the Act, a common-law partnership arises if it has been registered at Vital Statistics, or if the couple have cohabited in a conjugal relationship for a period of at least three years.

What Is The Effect Of Homestead Rights In Manitoba?

Here is a real-life example demonstrating the impact of homestead rights:

Jane owns the family home in her sole name. She and her husband, John, lived in the family home throughout their marriage. Jane separates from John and immediately enters into a common law relationship with Jerry. John and Jane continue to negotiate the terms of their separation and divorce for over three years and John hasn’t yet released the homestead rights to the family home. During this entire three year period, Jane lives in the family home with Jerry. Jane now decides to sell the homestead. She accepts an Offer to Purchase presented by a third-party purchaser but neglects to obtain John’s written consent pursuant to The Homesteads Act.

What is the impact of homestead rights in this scenario?

If we change the facts slightly and instead:

What is the impact on Jane’s estate? The Executor of Jane’s estate cannot sell the homestead to a third party or transfer it to Jerry’s name until John consents.

And if we again change the facts slightly to the following:

Jane’s mortgage documents aren’t valid until John consents to the mortgage. As stated above, even a mortgage is considered a ‘disposition’ of the homestead.

If John and Jane finally arrive at a mutually acceptable Separation Agreement, it would likely contain a general release of rights in the homestead whereby both parties release all homestead rights they may each have. In the case of John and Jane, John would also likely sign a specific release in a form prescribed under The Homesteads Act, and this release would be registered in the Property Registry against the title of the homestead. Jane would then be free to sell or mortgage her property, subject to any homestead rights that Jerry now has.

Dower rights may seem like an antiquated legal concept in our modern era: men and women have equal rights to own real property in Manitoba and generally speaking, the majority of spouses and common law partners tend to possess their family home as joint registered owners. However, the concept of ‘dower’ continues to exist in Manitoba as a very powerful right granted to spouses or common-law partners, who for various reasons, may not be a registered owner of their family home.