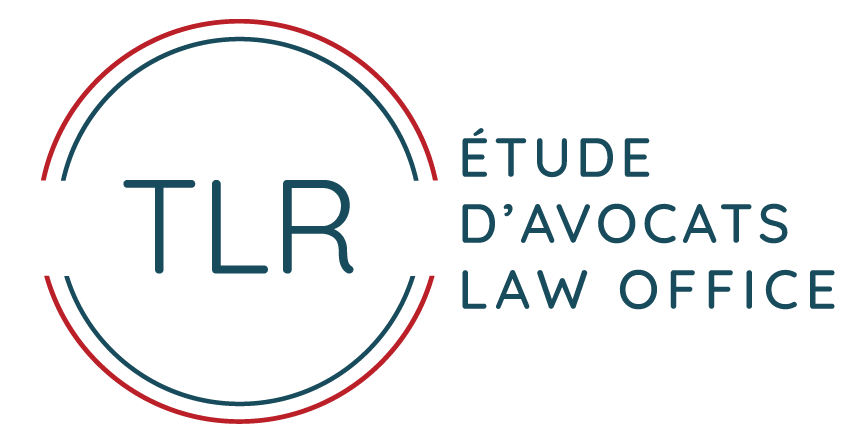 While he continues litigation in the area of Family Law, his primary practice areas are now Family, Real Estate and Wills & Estates, as well as some corporate and commercial work. ​