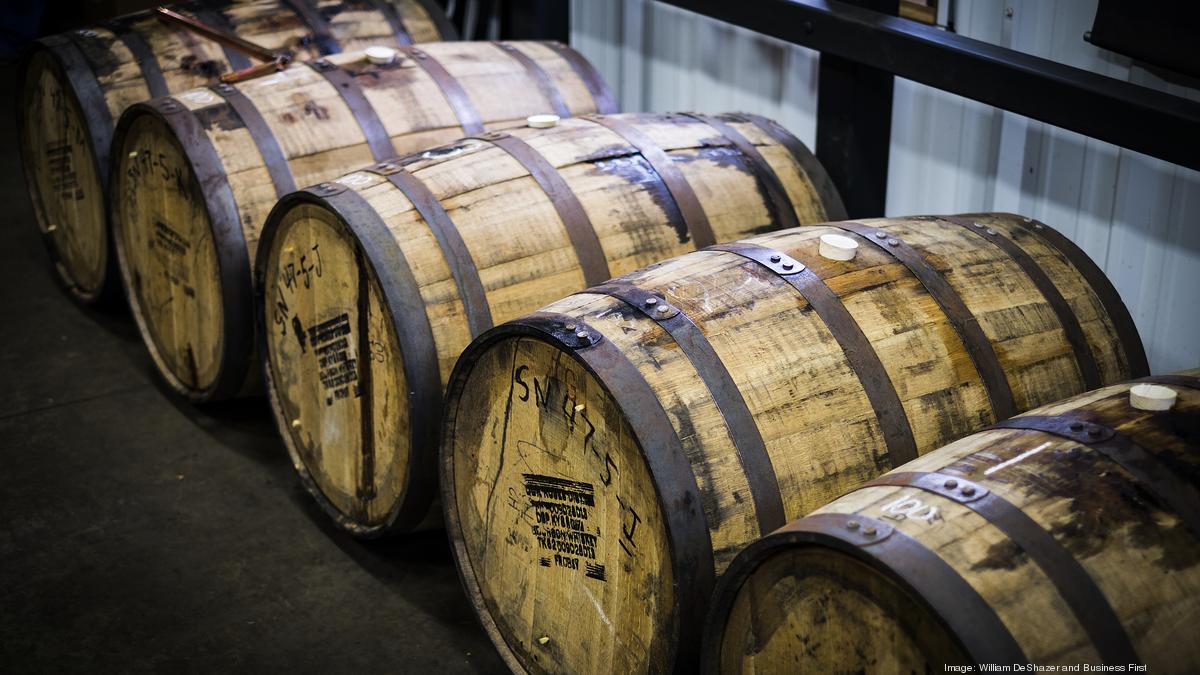 Before reading this article, I would suggest reading Part I  which I published pre-COVID on March 10th which seems like a lifetime ago….

In any event, my fascination with this derby only took a backseat during the thick of the crisis. As the new normal seems to be starting, I thought I would pick up where I left off.

The Canadian Tourist Club held a fundraiser in support of the Shriners hospital. The Club sold more than 50,000 tickets grossing over $25,000.00. The ticket gave the purchaser a membership in the club and an opportunity to guess the length of time a barrel would take to travel from Emerson, MB to Winnipeg.

The barrel was scheduled to launch on April 10th. But,  as previously outlined, the Club postponed the Derby due to the Red River flooding. The original trial had occurred a month prior. As the provincial magistrate acquitted Mr. Roe, the club’s secretary, plans for the derby proceeded.

The cities of Winnipeg, St-Boniface, and the towns of Morris and Emerson got behind the derby in full force. By the time the Derby was ready to start, The Canadian National Railway had scheduled a special train capable of accommodating 1000 passengers. The following article is copied from the Winnipeg Free Press from May 15th, 1948:

[A special train will leave the C.N.R. station at 21:20 p.m. (C.S.T.) May 22, for Winnipeggers who wish to see the launching the barrel at the international border near Emerson, it was announced by Red river Barrel Derby officials Saturday.  A brief stop will be made at Morris, Man. to pick up residents of the district. A record crowd is expected including officials of the Canadian Tourist club which is sponsoring the Barrel Derby. Shriners from the Khartum temple with their band, and judges of the beard-growing and baby contests which are being held at Morris in connection with the derby.  The train will be equipped with a luncheon car and sound equipment. Passengers will be entertained by artists from radio station SKRC and sing song leaders. For the kiddies, “Brad” Picardy’s famous clown, will be in attendance.]

C.N.R. used the opportunity to launch new technology in their passenger cars. This was the first train equipped with an inter-car communication system which allowed them to broadcast the entertainment described above.

On the 22nd, of May, The train did in fact stop in Morris for 3.5 hours. There, the “long postponed beard growing contest” finally occurred. I couldn’t find anything more about the baby contest, but presumably, it also occurred. Another news report indicated that the RCMP directed traffic, in Morris, for a line of cars a mile long...

After the stop in Morris, the train proceeded to Emerson where the barrel was launched. “100’s of spectators” most of whom travelled on the special C.N.R. train were present at the launch. The city of Winnipeg mayor's wife, Mrs. Garnet Coulter - apparently, women didn’t have their own names back then - christened the barrel with champagne. The Shriner's Khartum marching band and a 55 piece Hallock City band from Minnesota performed.

The barrel began its journey accompanied by the team of canoeists in the water, and the signal’s corps along the highway transmitting the barrel’s progress over the next few days. As the barrel entered the city of Winnipeg, people started assembling on the Provencher Bridge. Signals unit personnel set up a loudspeaker to broadcast the canoeist’s progress reports. By the time the barrel came into sight, George MacLean, the mayor of St-Boniface, Garnet Coulter, the mayor of Winnipeg, and Harry Shewman, the mayor of Morris had joined the large crowd.

A plumb line was dropped from the bridge and a surveyor officially announced the time of travel at 3 days, 5 minutes, 13 seconds and 3/5’s fo a second.

A few days later, the Club announced the winner.  Ms. A.H. Cotlick won the grand prize of $1,450.00.  Astonishingly, her guess was off by only 3 seconds and 1/5th of a second. To make this story even more surprising, not only did she accurately guess the time the barrel would take, but she had a baby on the day the barrel arrived in Winnipeg.

It turns out that her husband was a dentist. When interviewed for the newspaper, the couple had sat down at the table and worked out the math to come up with their entry. When the journalist asked what she would do with the money, she replied that they would probably buy a house…  One forgets how cheap real estate was in 1948….

I find the accuracy of the estimate quite amazing. When the crown attorney appealed, the lawyers argued that this was a game of pure chance. To make one of their points, they argued that a person could not reasonably guess the time right down to a 1/5th of a second. When I read the decisions, I found this argument compelling.  How could skill assist a person in guessing that accurately? Someone knowledgeable about the river, conditions, and boats could probably predict the day and the approximate time of day, like mid morning or late afternoon. But I thought it would be impossible to guess the minute, second and fraction of a second. The fact that the winner was off by slightly more than 3 seconds renders that argument less effective, if not outright nullified.

While the Club announced that it would run the derby every year, it appears that it did not. Apparently, another section of the Criminal Code created apprehension. After searching the archives of the Winnipeg Free Press and Tribune, I found references to another similar derby in the 70’s. I found an article outlining The PBO Elk’s Lodge of Emerson second annual Red River Barrel Derby. The lodge held a pancake breakfast, baseball tournaments, and other festivities on the day of the launch. However, compared to the 1948 version, it seems to have paled in comparison.

Would an organization be able to launch a Derby today? That’s a good question. While a “game of mixed chance and skill” seems to be excluded from today’s version of the criminal code (as a result of the 1948 derby legal challenge), a detailed review of all of the contest’s rules would have to be undertaken. In any event, I doubt that a derby today would create the same excitement surrounding the initial Derby.